Dear National Geographic and UN Environment, we thank you infinitely for your work in favor of the planet and nature. We know that in order to safeguard the Earth, is vital the presence of people and organizations (like yours) that join the fight against pollution. At Inboplast, we believe #PlanetOrPlastic: both are possible.

Nonetheless, as an association, we fear that the flow of disinformation will continue increasing through the excessive release of messages that incite hate and ignorance.  We at Inboplast are a group of 25 members who recycle 233 tons of plastics every day, which means the recycling of 37,280,000 bags; which are not only limited to our industry (bags for commercial use) but also to various sectors, like those for domestic use. 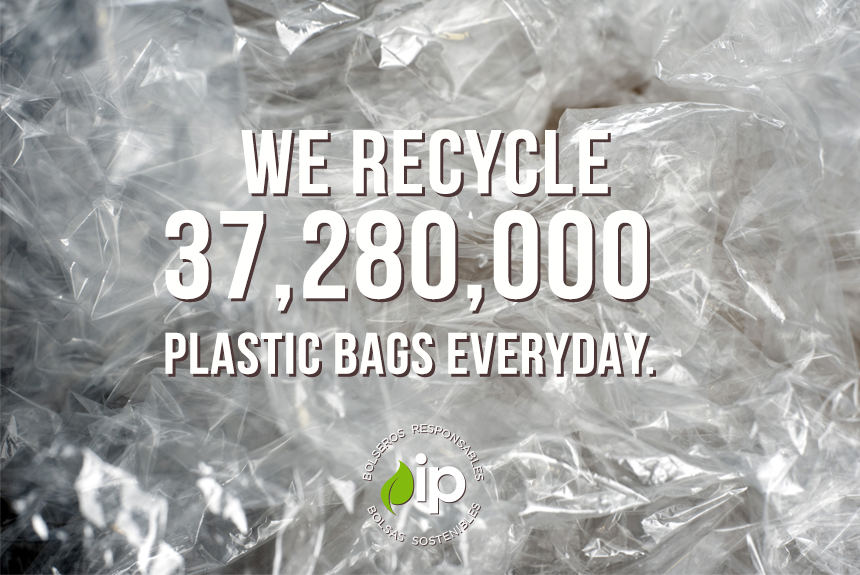 We have read that you have supported the initiative by the European Union to prohibit the development of plastics of single-use; but, the question is what types of products fall into this classification. For our part, are only those for clinical use, which we know that for hygiene and health matters, those are extremely disposable; However, the other articles are not, although we have been taught wrongly that they are.

If as a society we could understand that there is more than one use for plastic; as well as an increasing culture of recycling through a network of shared responsibility, the reality of the Earth would be extremely different. 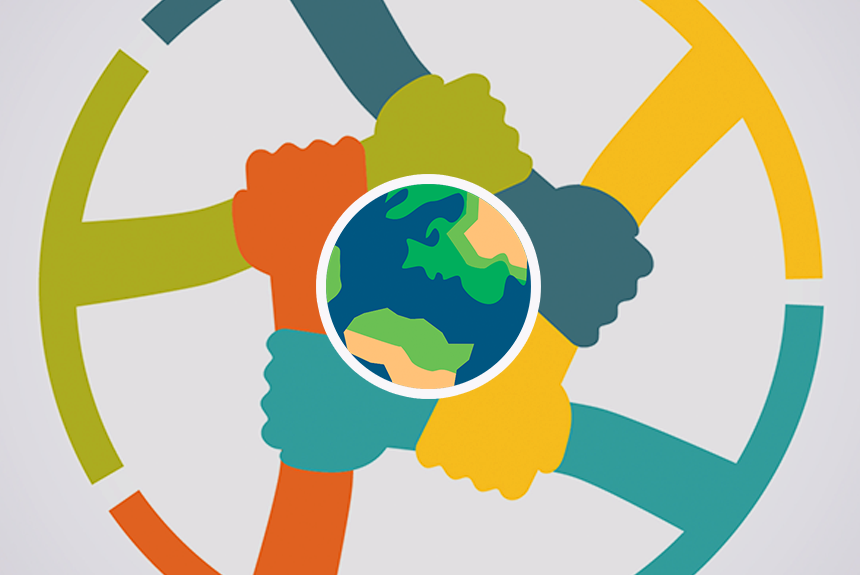 The plastic was created in order to safeguard the natural resources of our planet, as well as the fauna that inhabits it; being a clear example in how this material prevented the continuous hunting of elephants for the extraction of their tusks. Remember that previously our cutlery, clothing, footwear and other items for our survival were made of these materials, whose manufacture was greatly damaging the Earth.

We noticed that in order to reduce pollution, you have replaced the envelope of your editions with recycled paper, which is a very considerable action; Still, why not using recycled plastic in your editions, which would encourage the reduction and reuse of this material?

What do we believe in?

Plastic is already part of the Earth, and that is a fact. To avoid its production is to ignore the main problem: What to do with what we already have? But we continue to restrict its use, encouraging the same discourse to continue: Plastic is disposable; preventing a change in the mental processes of our society in order to generate a solution for the benefit of our environment.

The oceans are not contaminated by an extraordinary event, but by our negligence as a species; instead of being united to generate strategies for our ecosystem, we are still looking for a culprit, since it is easier to blame someone; Nevertheless, when you realize you are also part of the result (both positive and negative), passivity is set aside, fostering a society that shares responsibility.

What can we learn from others?

Believing that by banning plastic bags the environmental pollution will be reduced, means not being aware of the global situation, countries such as Canada1 y Australia2, have noticed an increase in the production and use of garbage bags after the ban of the commercial type in their territories, which have a greater grammage and density, representing a greater environmental contamination due to the type of process that is carried out for its elaboration.

This type of results is just the consequence of wanting to find quick solutions that keep us alienated within the process of solving the problem of plastic, with respect to its way of use and lack of recycling. Unfortunately, Mexico is not the exception, which has had numerous proposals for Laws, with Queretaro being the most famous, where the distribution of commercial-type bags has been restricted in establishments of this nature, this being a «solution» that more than providing a resolution to the problem only generates greater limitations and does not attack the issue of lack of recycling, as well as continuing with the disinformation discourse on plastic as a disposable product.

Likewise, Chile has joined this type of measure, only at a more extreme level, completely prohibiting the distribution of plastic bags; this, is its way of remedying the continuous flow of plastic in its coasts, a noble yet weak alternative to attack the real problem; since the most important factor is being neglected in order to propose and generate an effective solution, being this one, society itself.

On the other hand, we also have the case of Kenya, who in 2017 joined the list of countries that ban the use and distribution of plastic bags in their territory, where anyone who sells, manufactures or carries plastic bags can suffer fines of up to $ 38,000 dollars or prison sentences of up to four years, this being an aggressive solution for a society whose members survive on less than $ 80 dollars per month3.

What are the conclusions of these actions?

Although this measure has managed to see favorable results against plastic waste, this same positive perspective can’t be shared in the commercial sector. It is estimated that this prohibition has affected 80% of the companies, where approximately 100,000 people have lost their jobs. According to Samuel Matonda of the Association of Kenyan Manufacturers: «The economic situation of the country has been shaken by this measure, in some areas, businesses are on the verge.»

Mexico, Chile, Kenya and the other countries that seek to face the situation of plastic in our world, must understand that you can punish society, but if society is not present within the change, there will never be a genuine transformation in favor of the environment, we will continue patching the conflict and for later than early, to realize that the problem still continues.

Germany is a clear example of how through the inclusion of society in the protection measures towards the environment a real change can be achieved, this country is the main plastic producer within the European Union, and the second one that recycles the most with a 62%5 rate, according to the latest data released by the European Environment Agency (EEA), being below Austria by just one point. This teaches us that only through joint and inclusive work with the final consumers, we can generate a definitive solution to the conflict of plastic.

We invite you to reflect on this reality that overwhelms us. Join the dialogue so we can provide positive results for the Earth and for our society. We share the same objective: to protect our planet. 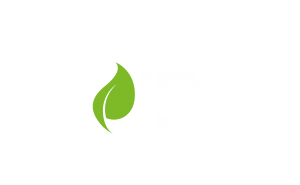